Anne-Krystel is a striking, tall red head with a femme fatale allure and knows how to turn heads. However, behind her feminine charms, is an authentic, determined, intelligent woman with a multitude of talents.

She created her own perfume extract, ANNE-KRYSTEL8, in collaboration with a team of certified perfumers in Provence France, sold exclusively on her web site.

Anne-Krystel has always been naturally at ease in front of the camera. She has appeared in several films, television series, commercials and print campaigns in Canada, France and the USA . She most recently appeared in Xavier Dolan’s , “Matthias & Maxime“ and “The United States vs. Billie Holiday”, directed by Lee Daniels. 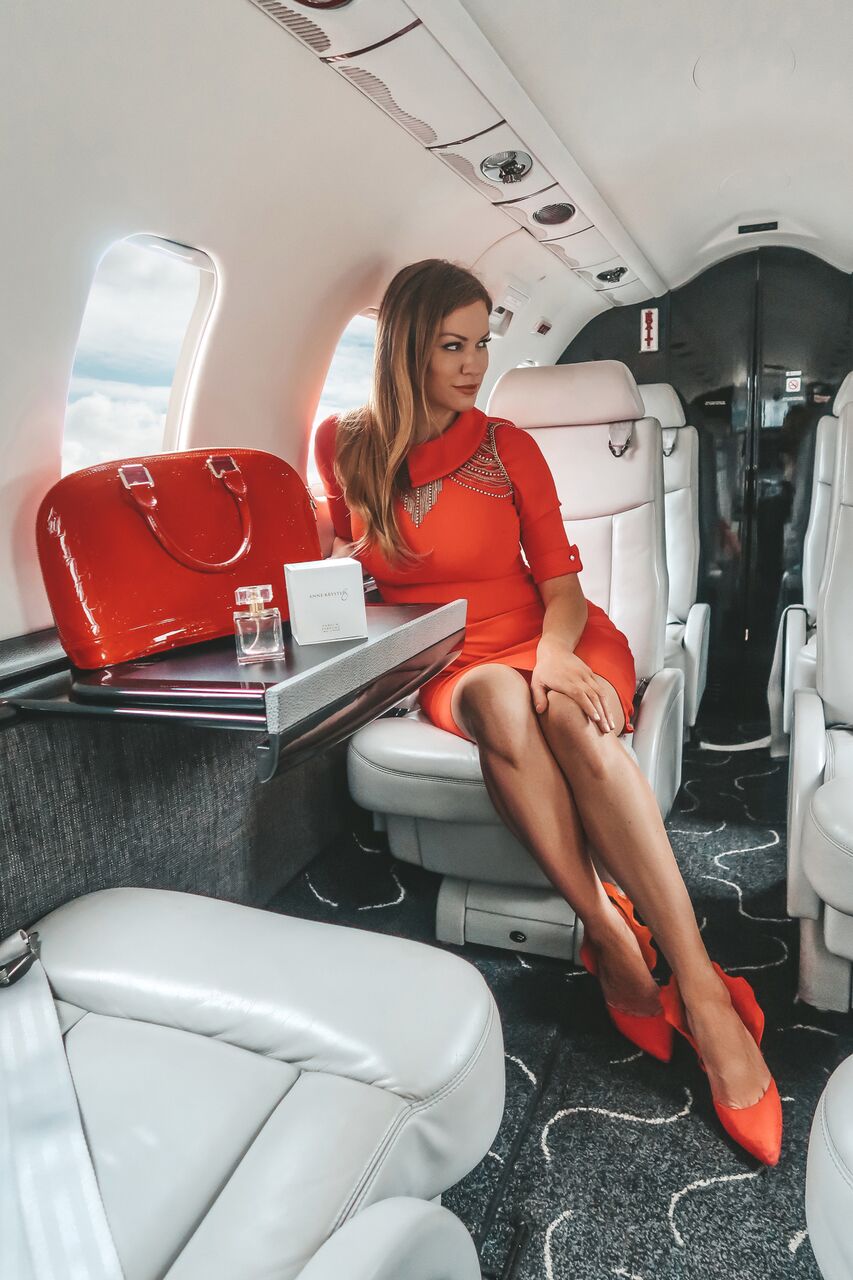 Each of the notes in the olfactory pyramid of this perfume for women is linked to a personality trait of the ideal woman in the eyes of designer Anne-Krystel.